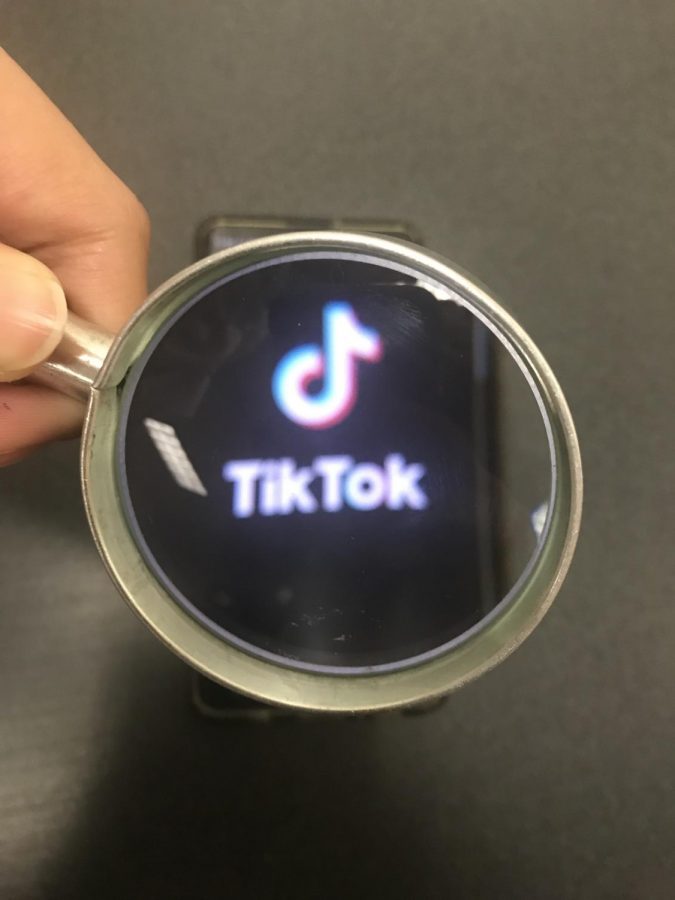 TikTok, the lip-syncing video and social media app formerly known as Musical.ly, is hugely popular among tweens and teens — and now the platform is under fire for failing to protect the data privacy of its youngest users.

Reportedly, the app has been illegally collecting information from children under the age of 13. The U.S. Federal Trade Commissions, FTC, announced that TikTok has agreed to pay a $5.7 million fine to keep the allegations at rest.

“I can’t believe so many vulnerable kids are being taken advantage of,” freshman Savannah Gonzales said.

According to CNN, TikTok must comply with the Children’s Online Privacy Protection Act going forward to take down any videos uploaded by users under 13-years-old.

As TikTok already has a large number of younger kids on its app, it will push an app update in 2020 that displays the new age gate to both new and existing users alike. Children under the age of 13 will then need to verify their birthday in order to be directed to the appropriate experience.

The FTC describes the TikTok allegations as “the largest civil penalty ever obtained by the Commission in a children’s privacy case.”

While the tweens of the world will begin to find a way to trick the system, the parents tweens can have a quick sigh of relief.

“I try so hard to keep my 12-year-old off social media. If she’s on TikTok, I’m glad that provisions are set in place,” parent Leslie Gurley said.

This is not likely going to have the biggest impact on the age or amount of kids using TikTok, however. Kids in this day and age can be very clever in bending the rules just to create an account on an app. For instance, kids, often download apps that parents are not aware of.

However, the move at least puts TikTok on a level playing field with other “mixed audience” apps like, Facebook, Instagram and Snapchat instead of allowing it to pretend U.S. children’s privacy laws do not exist.