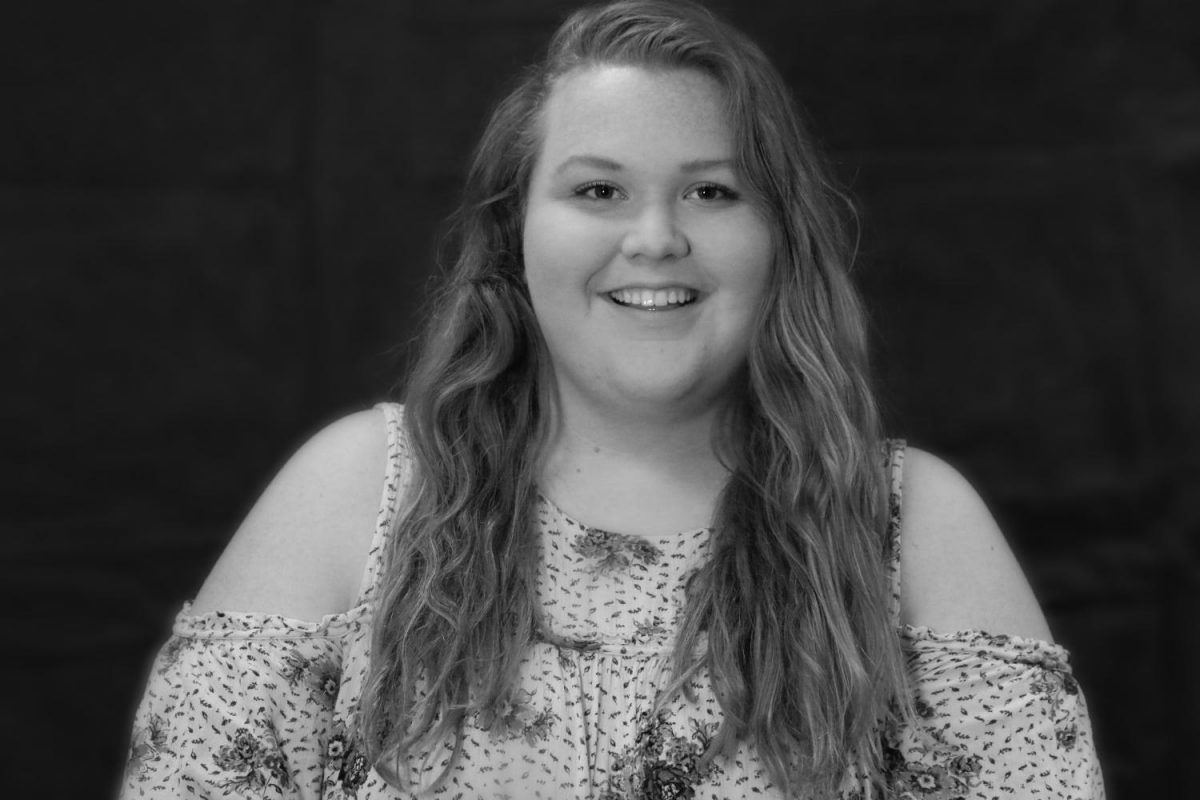 The Texas Renaissance Festival opens and people come pouring in excited to purchase their first turkey leg or gyro of the season. This festival is the second longest running Renaissance festival in the world. People have moved down to Texas from all over to share the experience and bring the Renaissance period to life.

Once a year the festival opens for 28 days of fun and the making of enchanted memories. There are multiple workers that dedicate their entire life to making Ren Fest alive.

“I’ve been here at the festival for over 13 years, we dress people up and put them on magical creatures for pictures.” Store Owner, Lynn said. “We make our customers feel and look like they are actually apart of the Renaissance period, the pictures make the best gifts.”

Skirts, fox tales, and sterling silver swords are just some of the accessories that go along with dresses up for the festival. Some fest goers go beyond just dressing up, some go into character. A few individuals that attend annually as kings and queens or peasants and knights. Few are known to camp out on opening weekend. Adults attend when they are teens and making this a tradition, or even a lifestyle.

“I have gone to the festival ever since I was 17 and I’ve never missed a year.” Joseph Jones said. “I go all out when its festival season, I sometimes go as a knight, but every year I like to do something different.”

The Texas Renaissance Festival is known nationwide and people attend for all over. People devote their life to bringing excitement with over 200 performances and over 270 pop shops spread over the entire campground. Sonnets, hand painted pictures and artifacts can be found to resemblance the time as detailed as possible.

“I moved down from California about 43 years ago to come work at the festival.” Shop Owner, Lady Dona said. “I write sonnets for mothers, fathers and significant others to give as gifts. They are written with the language from the late 13th century to portray the people from that era.”