Ladies, Shake It Off

Swift tops charts, leads women to believe in themselves 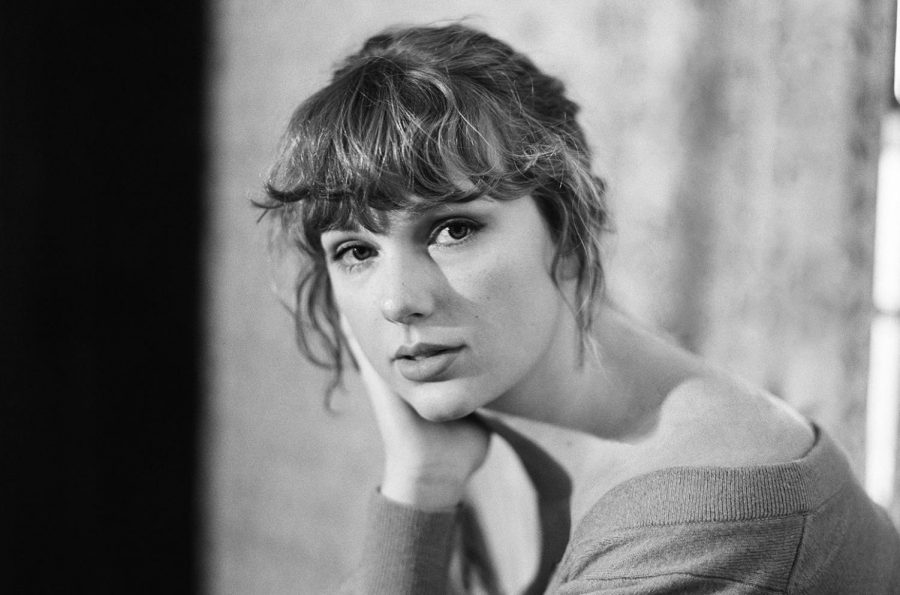 Switching up her usual style, Taylor Swift releases yet another album. The album marks the start of Swift’s new era and adds to her success in the music industry.

From the young age of 16, all the way to the age of 31 this female American singer has been producing music. She has dabbled in the genres of pop and alternative rock, as well as country and Indie. With nine studio albums, 12 extended plays, three live albums, and two compilation albums, Taylor Swift has done nothing but blow away the nation with her lyrics and talent.

Swift released her first song Tim McGraw at the age of 16. This not only launched her career but sky-rocketed it. After that Taylor wrote m any more songs inspired by previous or current lovers. Some songs being; Dear John, Back to December, and We are Never Ever Getting Back Together. Taylor pours her heart and feelings into these songs, causing them to be very relatable and even be considered ‘therapy’ to her fans. Whatever you are going through, there is a 99.9% chance Taylor Swift has a song to match it.

Swift has been said to have “different eras”, starting at the Taylor Swift, Fearless, and Speak Now eras, then transitioning into the Red, 1989, and Reputation eras. The most recent era is Taylor’s two sister albums Folklore & Evermore.

“When I listen to her different albums, I can choose one off of my mood to inspire me how I feel about the day. Like when I choose one of her pop albums, I feel inspired to get going with my day,” junior Amy Edgar said.

More recently, Swift released the full Folklore album back in July, but surprised her fans by later releasing another full sister album to Folklore – Evermore. Together, the two albums have 31 songs in total that Swift wrote during quarantine. The two albums are a change from Swift’s normal style of music. The music ranges more in the indie, alternative rock genres.

“When I listen to albums like Folklore and Evermore, they inspire me to get my work done in school, ” Edgar said.

Even with all of the hate and backlash Swift has received from her music, she still has come out on top. Swift has won 32 awards, surpassing Michael Jackson’s record of 24. On top of this Swift has been on five concert tours, four one-off concerts, 42 other live performances, and six radio shows and specials. She has charted 7 #1 hits on the Hot 100 throughout her career. Swift is also  the first and only solo act to release four consecutive albums that sold 1 million copies during their debut weeks.

“Taylor also inspired women to stop caring about how people perceive you, but to care about how you perceive yourself,” junior Adriana Rochett said.

Swift doesn’t have a care in the world about her haters; she seems to just simply Shake it Off.  Swift has inspired women all around the world with all she has accomplished in her career.

“Taylor gives us a representation of how women in the music industry are treated differently than the men,” Rochett said. “She talks about how if a woman writes about their previous significant other, she gets called hateful words, but if a man does it, they are a genius.”