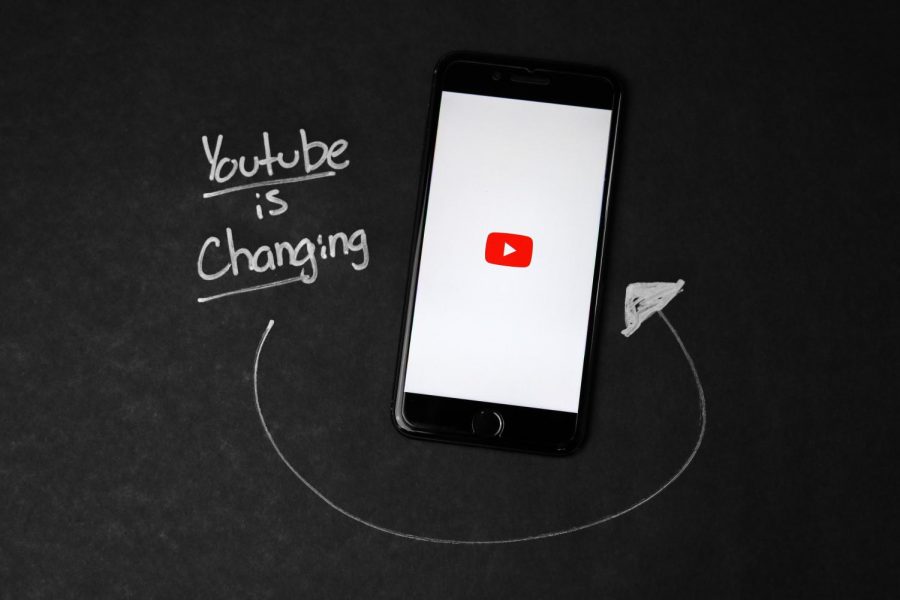 YouTube has tightened regulations for its creator community in response to recent controversy surrounding the site.

“We’re making changes to address the issues that affected our community in 2017 so we can prevent bad actors from harming the inspiring and original creators around the world,” as posted on YouTube.com last month.

These changes are partly in response to controversy from YouTube content creator Logan Paul, who has received international backlash for a video depicting a dead body in a forest. To better the site’s community and prevent events like this from happening again, specific requirements for monetization will be instituted this year in hopes of drawing more attention to quality content and prevent profits from reaching creators of bad content.

“A big part of [our effort] will be strengthening our requirements for monetization so spammers, impersonators, and other bad actors can’t hurt our ecosystem or take advantage of you,” as posted on YouTube’s site. “[This] will allow us to significantly improve our ability to identify creators who contribute positively to the community and help drive more ad revenue toward them.”

New stipulations for monetization include 4,000 hours of watch time within the past 12 months and 1,000 subscribers. Channels that are currently receiving revenue from monetization that do not meet these requirements will no longer be eligible.

“We’ve arrived at these new thresholds after thorough analysis and conversations with creators,” YouTube said. “These higher standards will also prevent potentially inappropriate videos from monetizing which can hurt revenue for everyone.”

The company has been met with mixed responses, with some creators taking stances on the issue publicly on their channels.

“[This] is such a mess,” YouTuber PewDiePie said in a video he posted shortly after in response.  “No one really knows what is going on and it leads people to be confused and angry”.

Viewers themselves must be aware of the effect these changes will have on them. The new policies have the potential to discourage new, small creators who cannot gain monetization rights until reaching the new requirements.

“I’m worried that some of the smaller gaming channels I watch won’t be able to keep up their videos,” sophomore Ethan Roberts said. “It just feels like YouTube is pandering to the bigger creators and forgetting the little ones.”

The changes will be implemented on February 20. The company’s attempt to tackle abuse of the site is not the first restriction of ad revenue on the site but is by far the most extensive. The tighter constraints will go into effect worldwide, but the policy could change in the future.

“To me, YouTube had two [bad] choices to make,” creator Philip DeFranco said while reporting on the issue during his daily update. “One, keep things as they were and continue to get hammered both by the community and the media. Or two, raise the minimum requirements to join the YouTube partner program so they have enough eyes to make sure the content they are going to put ads on is not [bad content].”