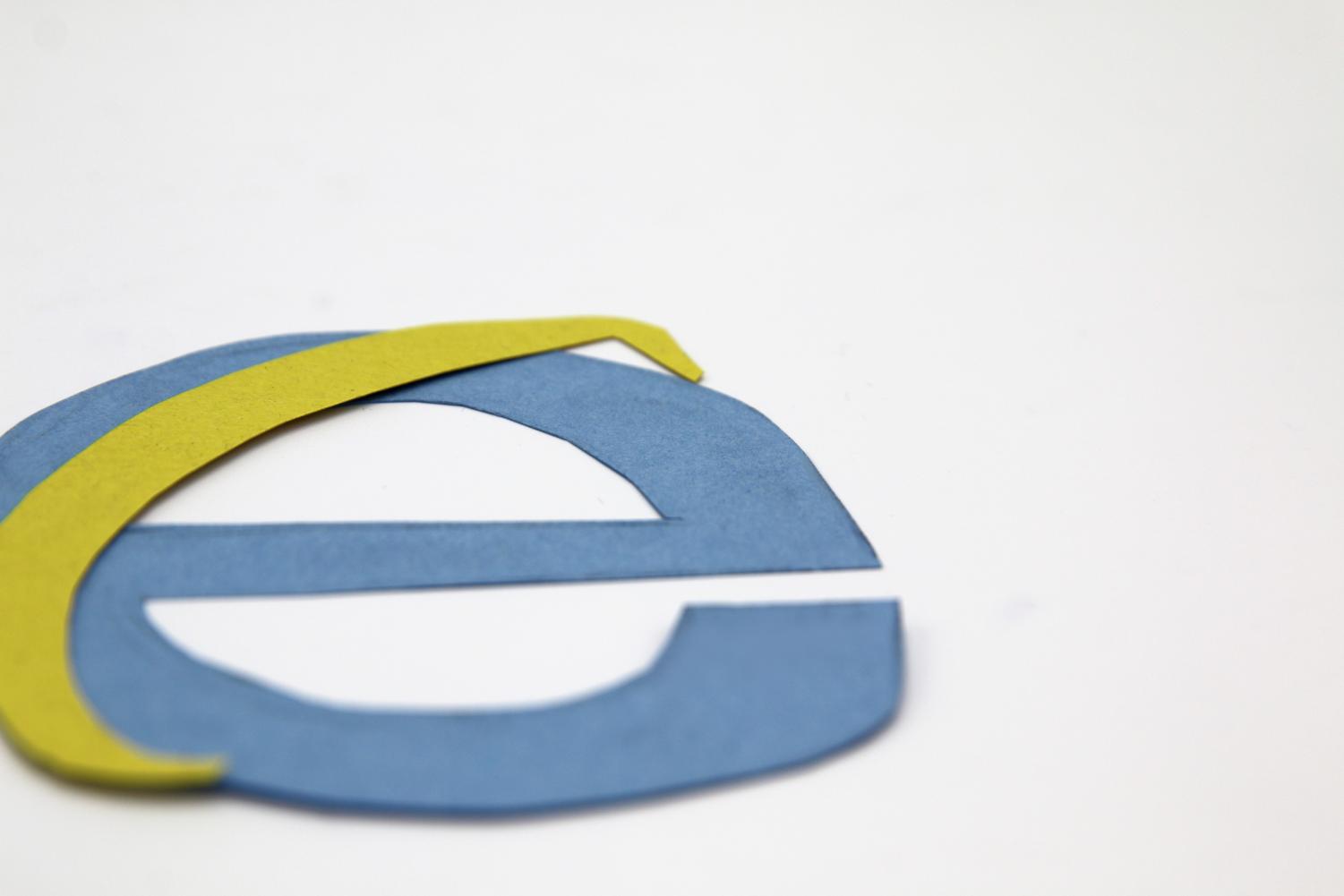 On 14 December, the Federal Communications Commission (FCC) will vote whether or not to get rid of the Government’s Net Neutrality Regulation.

“Net Neutrality is the principle that all content must be treated without discrimination, whether it’s commercial or political,” senior Jack Delaplane said.

Under Title II of the Communications Act, which was approved of back in 2015, ISP’s had to abide by the idea of Net Neutrality. After Tom Wheeler was retired as Chairman of the FCC in January of this year, Pai took his place and decided to reopen the Net Neutrality debate.

“These are the kinds of companies that we want to provide a competitive alternative in the marketplace,” FCC Commissioner Ajit Pai released in a statement. “If the smaller companies are telling us that the regulatory overhang is too much then it seems to me there’s a problem here that needs to be solved.”

Net Neutrality keeps internet service providers (ISP’s) from blocking, speeding up or slowing down online content or specific websites that consumers would want to use, based on company gain. This controversial issue has no specific political party, rather each person having an opinion based on internal values.

“Lots of my friends are torn on the issue,” junior Micah Zachary said. “It isn’t an easy one; I’m not even sure if I have a solid opinion on it. It’ll be very interesting to see how the decision pans out.”