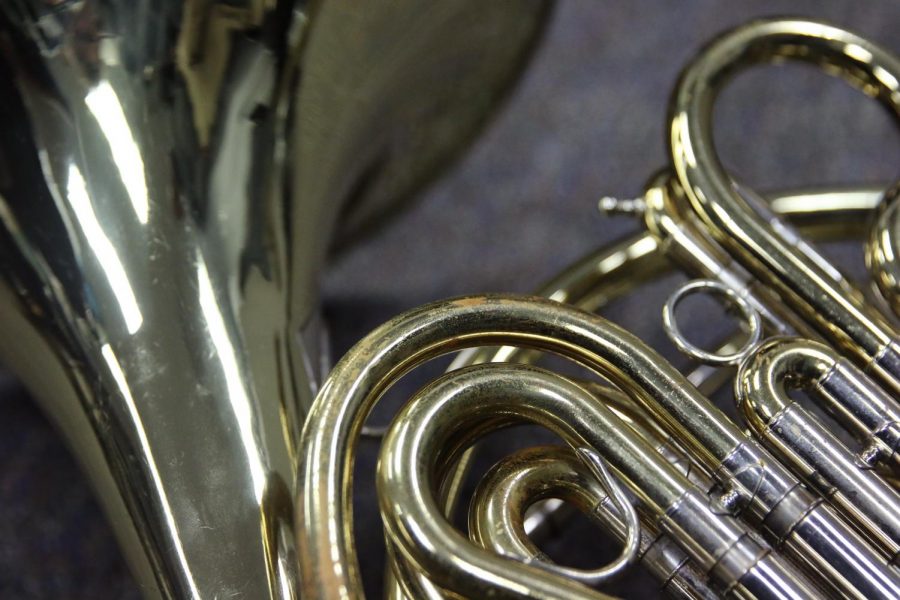 Last weekend, the band attended the Bands of America competition, placing 41 out of 68 total skilled bands from across the country.

“It was really fun to go to San Antonio and interact with the other bands there,” Clarinet player Sofia Monterrey said. “I’m glad we got to go.”

The students left Friday morning and spent the entire weekend in San Antonio, where Bands of America (B.O.A.) is held. Not only did the band perform their show during their visit, they also got to hang out with each other in their free time.

“We were able to watch other bands perform too,” Band President Emily Doss said. “And we stopped at Incredible Pizza and got catering from Jason’s Deli.”

Once the competition began, they got serious. B.O.A. has specific categories for judging that gave Klein Oak a score of 80 out of 100. There are seven different judges and six different categories, including individual and ensemble performances, coordination, and general music effect.

“There are judges on the field {and in the announcer box},” Band Director Mr. Clearwater said. “Each judge assesses one of the different categories…all of them are equally weighted.”

Though some students weren’t entirely satisfied with their placement, the band had a good time on the trip, coming home with a new accomplishment and memories to last a lifetime.

“It doesn’t matter that we placed 41st,” Doss said. “Walking off the field and seeing everyone smile was a victory in itself.”