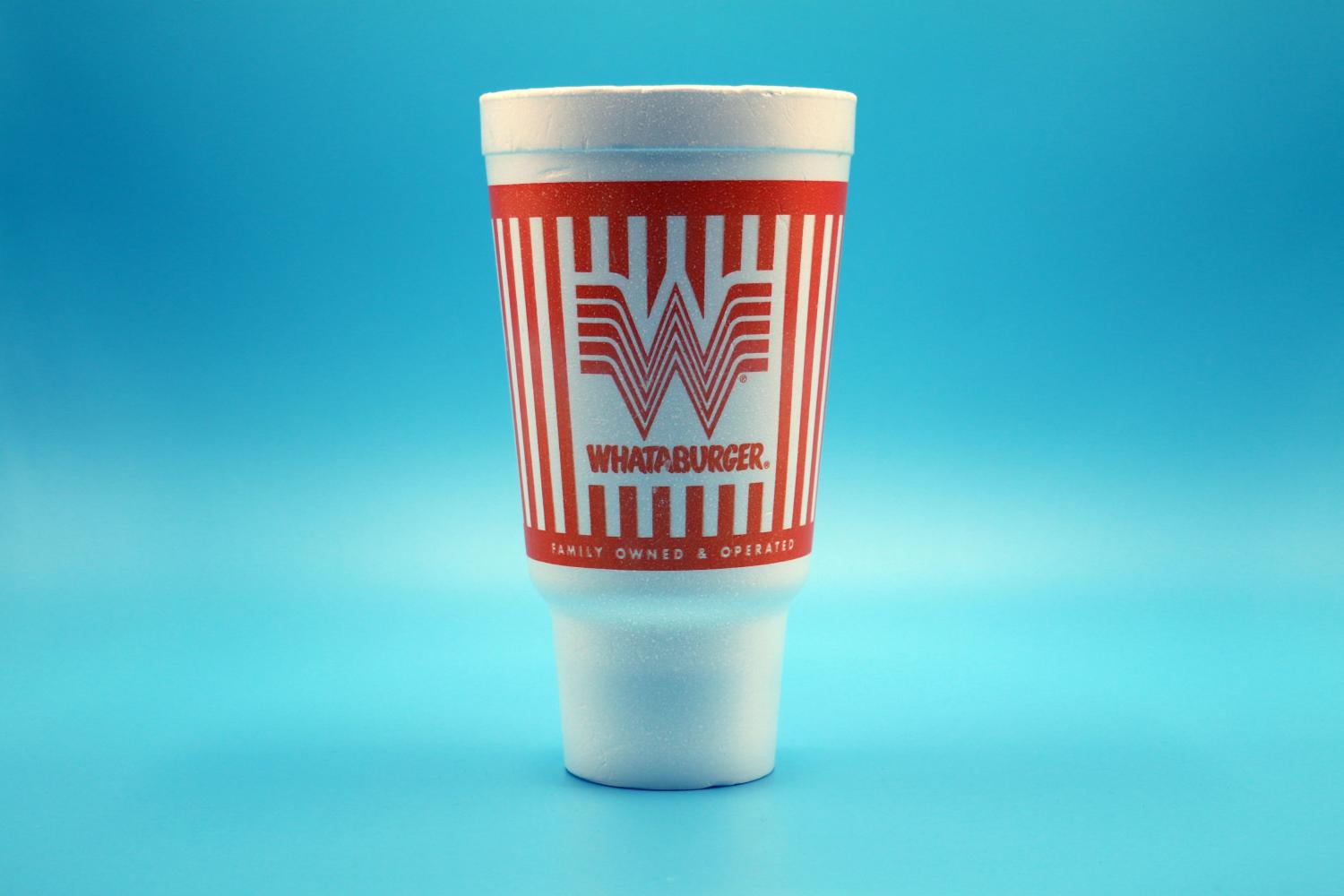 Every Friday night the Whataburger off Kuykendahl and its employees are constantly on their toes and ready for the Friday Night Light masses. Around 9:30 or 10 the establishment prepares for the swarm of high school football fans and players. On any other night, one would find around half of the tables filled, but on Friday night its standing room only, resulting in an obvious effect on the staff.

The student body has acquired a tradition of celebrating football games at Whataburger for the past few years, and the Whataburger employees have seemed to catch on to the trend.

“Whataburger after football games has been a well-known tradition here since before I even got here,” Co-Manager of 4 years, Garrett Rawlinson said. “So, we take it very seriously and prepare in advanced for Friday’s every week.”

Whataburger’s management tries to schedule almost twice as many people as they do on normal weekdays for Friday night’s so they know they have enough workers on hand to handle the crowds head on.

“I love working Friday nights because we get so many customers,” full time employee, Jessi Walker said. “They’re the busiest nights, that means more money in my paycheck.”

On average, around 80-90 students show up after football games, with a legal capacity rate of 131.

“Game nights are stressful, but they provide us with so many customers,” Rawlinson said. “We’ve been in the position of having to ask people to leave because of the capacity getting too high, which I guess is a plus and a negative. But it would be nice to avoid having to do that somehow.”

With the use of the Whataburger App, customers can order, pay, and locate their orders all at the touch of a button. This could help with lines and confusion at the counter.

“The new app has really benefitted our business by regulating the flow of how the restaurant works.” Walker said.

Not only is food after a big game a tradition to Klein Oak, but it is also something Whataburger takes pride in being a part of.

“I absolutely love that we get to take part in such an awesome tradition.” Rawlinson said.  “And that we we’re chosen to feed the Panthers!