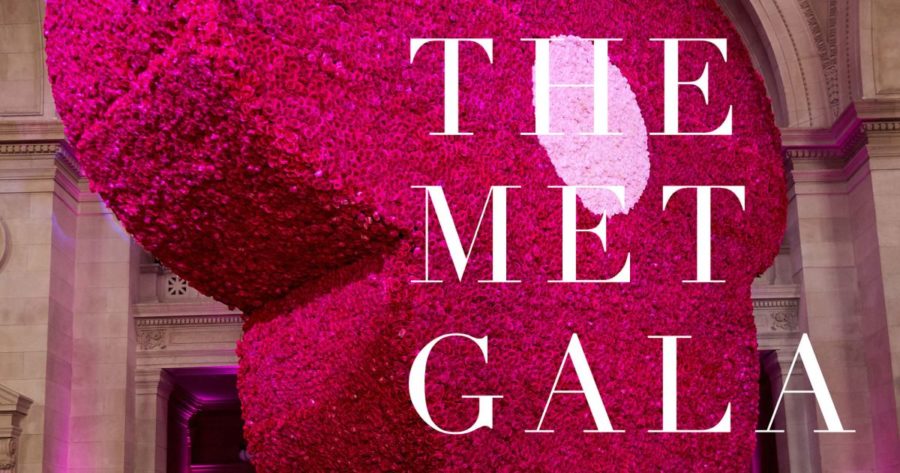 Every year people around the nation get excited to judge the most insane outfits from the comfort of their own sweatpants. In case you are wondering what the ‘Met Gala’ is, it is a charity event to raise money for the fashion department of the metropolitan in New York. It is also a time for designers to get recognition for their art pieces.

During the event there were many controversial topics due to the interpreted meaning behind the fashion. Kim Kardashion was one of the biggest talked about topics of the week for her all black outfit. The outfit covering her whole body with a train behind, was rumored to be a metaphor. Everyone knew it was Kim without even seeing her face and that shows how much the world has shaped our brain to notice body types without seeing them.

However, there were a lot of outfits pertaining to the American theme of the event.

Each year, there are people that don’t show up to the Gala. This year there were multiple celebrities that decided to not attend. Niki Minaj decided to not attend due to not being vaccinated, Beyonce was on vacation, Harry Styles is currently on tour, Zendaya had work commitments, and Kylie Jenner decided to just skip the event. These celebrities still made an impact despite not being there because people were still talking about them.

Although some celebrities couldn’t make it, the ones who did were to be analyzed and judged. People this year were conflicted on who wore it better, the men or the women.

“I like that the guys wore dresses and didn’t care about what others thought of them,” sophomore Brooke Garcia said.

With contrasting opinions also came other controversy. When Alexandria Ocasio-Cortez  showed up to the Gala, the press was ready for every story. Her dress said “Tax the Rich,” which could be taken differently by many people

“AOC went against society’s standards and showed that the US can make a point even in a large event such as the met gala and a politician,” freshman Rebecca Phillips said.

Even though there was a lot of controversy at the “Met Gala” it seemed to bring musicians, politicians, influencers and actors together. This is the first time in almost two years that people have had a chance to come together.