Back With The Gang 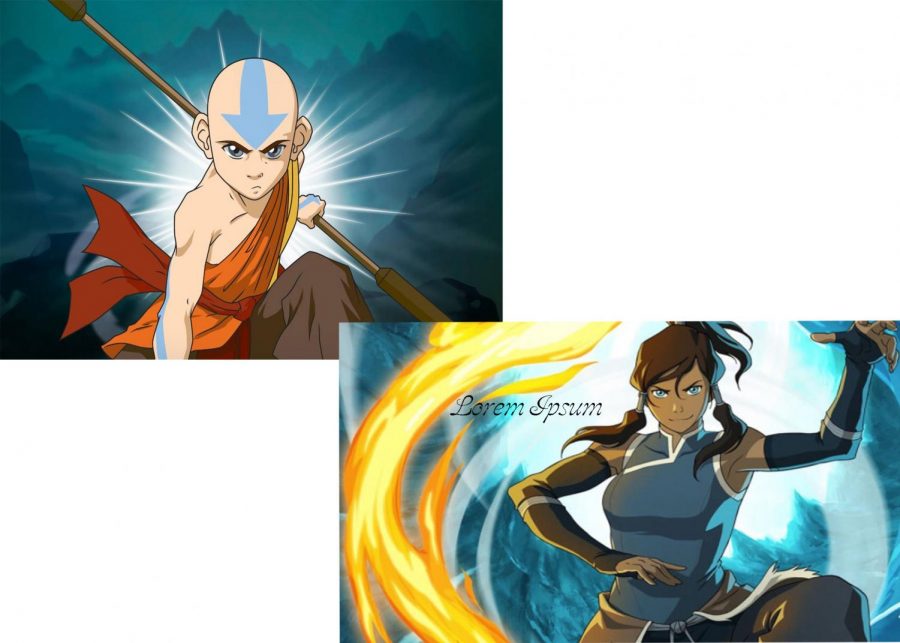 Netflix introduced a childhood classic May 15 to its content library: Avatar the Last Airbender, ATLA.

Despite the various memes regarding the franchise, ATLA and LOK’s viewers were able to remember the joy the show brought while also addressing serious issues such as war, loss, post-traumatic stress disorder and anxiety.

“Even though they’re intended for a younger audience, the ideologies and principles behind the shows can be applied to real life, and I live by some of those morals,” senior Daniel Alvarez said.

The franchise’s viewers often recall their first interaction with LOK in elementary school. While not all of them admitted to enjoying the show at the time, re-watching it on Netflix brought a wave of nostalgia and inspiration.

And, despite the LOK being eight-years-old and ATLA being almost 15-years-old since originally airing, both shows have had a significant impact on today’s youth.

“Really, the whole show is about how being different is okay,” junior Jace Migues said. “If you’re different, you’re just like everyone else but even more special, no matter if you have abilities or not. Everyone is just human in their own sense.”

Others, such as junior Sarah Macado, said that the show’s impact stems from the advanced themes that can be applied to different worldviews and current events.

In addition to their general impact on society, Avatar the Last Airbender and Legend of Korra were two of the few shows that offered new representations of Asian cultures in an accurate and engaging way.

“I think they represented the Asian and Indigenous community fairly well by adding in Katara, Sokka, and the different native tribes and cultural influences to represent indigenous people,” sophomore Grace Luu said.

While the water tribe was inspired by Inuit tribes, the Earth Kingdom took influence from China, the Fire Nation from Japan, and the air Nomads from Tibet.

“As an Asian American growing up and watching cartoons, it was hard to find a character that looked like me or at least represented me,” Luu said. “I’ve always wanted to connect with other Asians in my community, but as a person growing up in a predominantly white community, my only outlet was cartoons.”

The cartoons allow students to connect with family traditions.

“Seeing the festivals they would hold in the fire nation reminded me of the ones I would go to when I was younger,” Luu said. “Even though I am Vietnamese and Chinese, ATLA took a lot of East Asian influence so I think of it as a whole. Any proper representation is a great representation; it matters.”