Love is in the Air(waves)

Netflix offers something up for cuddling, binging 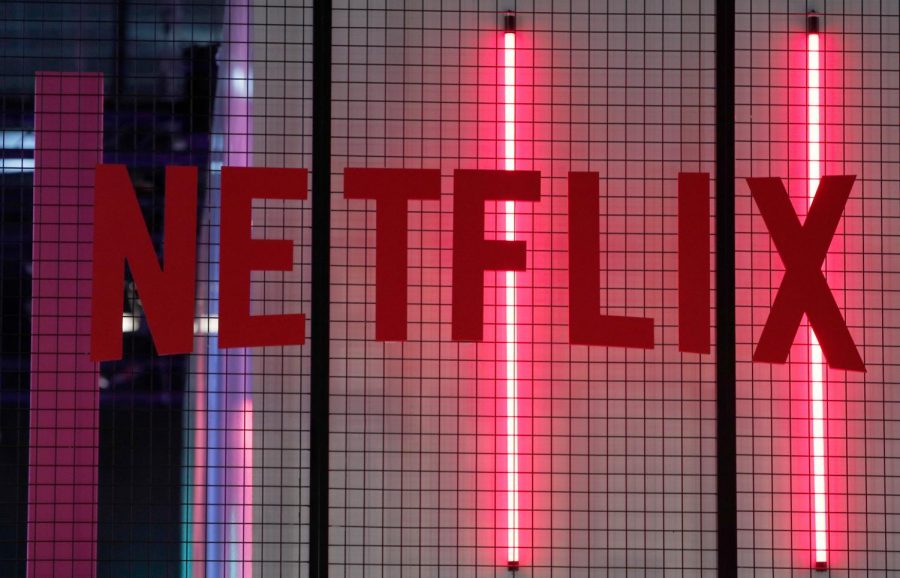 Students searching for new shows to binge hit up Netflix for ideas.

It’s the season of love and Netflix. It’s a time to cuddle up with a fluffy blanket and some popcorn, and binge to your heart’s content. New titles are being added every day, so spend your weekends watching everything from love stories to action movies.

To All the Boys: P.S. I Still Love You

The highly anticipated sequel to the critically acclaimed To All the Boys I’ve Loved Before stars Noah Centineo and Lana Condor playing lovebirds Lara Jean and Peter. This is another adaptation of Jenny Han’s young adult book series with the same title. “To All the Boys” premieres just in time for Valentine’s Day on Feb. 12.

The gripping docuseries follows the ups and downs of Navarro College’s competitive cheer squad as they work to win a coveted national title. This series came to Netflix on Jan. 9. It is only six episodes in it’s newly released first season, but Cheer is definitely worth the watch, according to its 95% rating on Rotten Tomatoes.

“I think Cheer is very entertaining. I would recommend it to others because I think that people would enjoy the cheerleaders and their stories. Even if you don’t like cheerleading, you can enjoy Cheer because of the people in it,” freshman Avery Miles said.

Two young lovers are torn apart by war and class differences in the 1940s in this adaptation of Nicholas Spark’s best selling novel of the same name. This 2004 emerging classic stars Ryan Gosling, Rachel McAdams, and James Garner. The Notebook arrived on Netflix on Feb. 1, and leaves at the end of this month, so be sure to watch this love story while you can.

Some other media, new and old, are being added to Netflix this month.

Additionally, many other popular movies and shows are  leaving Netflix, such as: