From Book to Small Screen: 13 Reasons Why 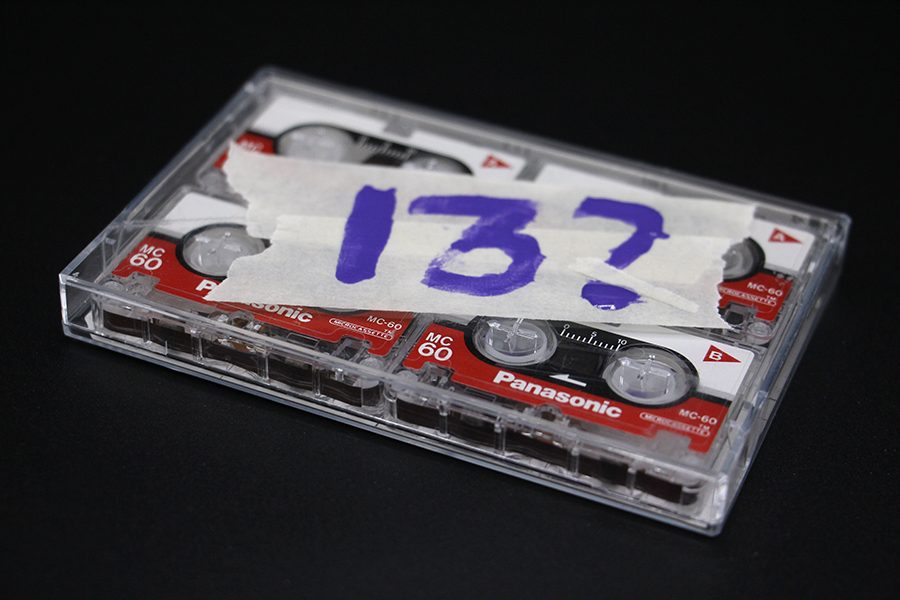 Based on Jay Asher’s 2007 novel of the same title, directed by Tom McCarthy (who has directed movies like Up and Spotlight), the first season of 13 Reasons Why was put on Netflix Friday, March 31. In tone and style, it resembles a more serious, grimmer cousin of Freeform (formerly known as ABC Family) series’ like “Pretty Little Liars” and “Twisted.” Like them, it literalizes the idea that teenage life is a mystery, one that adults can’t hope to solve. The original idea to bring it to life was actually by Selena Gomez and her mother, Mandy Teefey. With its high publicity since the release, everyone is dying to know what the hype is all about with “13 Reasons Why.”

The show is about a teen’s efforts to essentially bring justice to those she believes drove her to end her own life. Hannah Baker, a Junior at a suburban high school, took her life a few weeks prior to the start of the shows timeline. Clay Jensen, a socially awkward classmate that had a crush on Hannah, receives a shoe box full of vintage cassette tapes that contain Hannah’s descriptions of 13 traumatic events that led to her decision to kill herself, each tape addressed to the schoolmate or adult who caused that particular trauma. She’s left instructions that the box be passed from one tormentor to another, and Clay is late in the list, so most of the others she accuses have already heard the tapes before he receives them.

The novel began the same way but took place in one night, as Clay listens to the tapes while visiting the scenes of Hannah’s downfall. The shows developer, Brian Yorkey, has expanded the story to 13 hour long episodes by elongating the present-day portion of the narrative. Clay’s character has become a detective in trying to uncover the truth of the tapes by confronting the other students on the tapes.

Netflix Clay, unlike the novel Clay, chooses not to listen to the tapes all at once, but one at a time, and keeps confronting the other characters, quizzing them, arguing with them, even fighting them without knowing the whole story or his role in it, even though he could easily find out in a matter of hours.

Throughout the show, the perspective switches constantly from Hannah’s past point of view and Clay’s present day point of view. The use of the different color tones and the way the directors decided to transition between the two perspectives was very fascinating. When its present day, the picture is highly dull and cool toned, but when it switches to the past everything is warmer and softer. The transitions between past and present seem to be triggered by certain people, places, objects, and words. For instance, when Clay arrives to a certain location in present day, the camera will move from being on Clay to panning out and looking at the place, starting a new flash back.

Although this book has a tremendous cult following because of its realness and truth, it can be argued that its fit to be viewed by younger audiences. Young viewers may find the combination of thriller and morbid teenage melodrama in “13 Reasons Why” addictive, though parents should be aware that it contains startling naturalistic depictions of rape and suicide.

Overall, the show has its differences from the book, but the modifications make the show unique from the book. This show is real and the makers did not hold back at all in showing the truth of these types of high school situations. Their point to make these dramatic and heavy scenes was to show awareness of how miserable one’s life could be without anyone knowing, but they also wanted to bring awareness to the audience that suicide should never be the answer to anything and that everyone has someone that cares enough about them to listen and help.