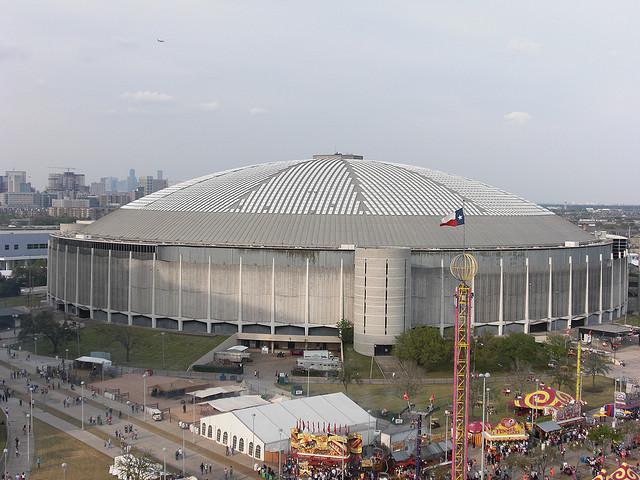 Once home to the Houston Astros and the Houston Oilers, the Astrodome Stadium is facing demolition and many renovation prospects have unveiled. When the Astrodome opened in 1965, it was the first stadium with a dome covering and air conditioning, and was considered a technological innovation. Now, the interior has trash lined through the aisles, the grass is just dirt, and the seats are torn. So what is there left for the Astrodome?

There was a proposal on the November 5 election ballot for turning the Astrodome into a convention events center;  yet Houstonians turned it down with a vote of 53 percent to 47 percent. There are other ideas like turning the remaining property into a huge parking lot, creating a detention pond to help control flooding, or even a way to remodel the dome,(and of more creative proposals, such as a place for indoor skiing, a water park, sports memorabilia museum, or a river walk.) Many people have lobbied to keep the Astrodome from being demolished, but that is not likely. There is also a proposal to keep it standing as a part of the city skyline.

Many of these proposals would be priced in the upper millions and even a demolition would cost between $29 and $78 million dollars. One of the reasons the Convention events center was turned down was because of the price at $217 million dollars. The future of the Astrodome is likely to be lengthy, because of the indecisiveness and even the demolition that would take place is going to take some time. It is not known what exactly will happen to the once called “eighth wonder of the world,” but time is a major factor.