The Influence of Netflix 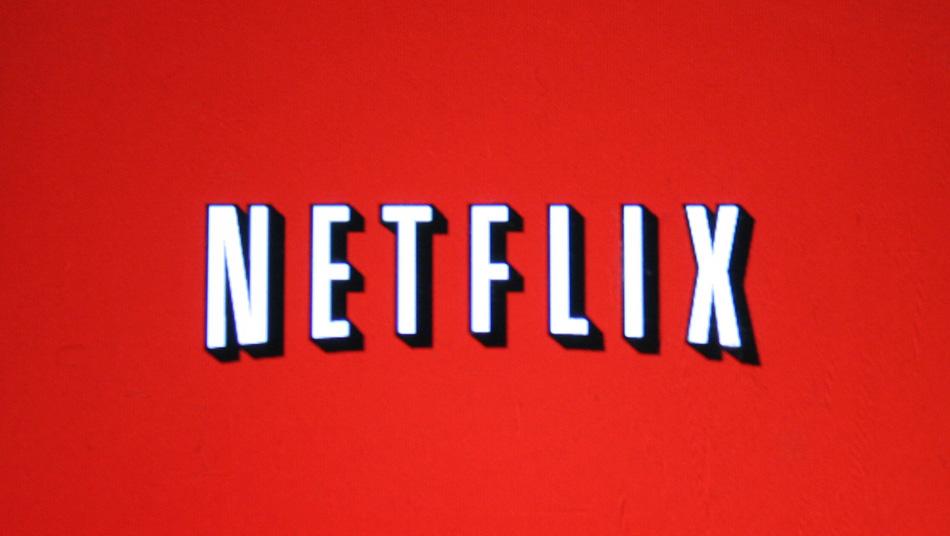 Before easy online movie rental companies, every Friday and Saturday night Blockbuster Video and Hollywood Video overflow with people excited to rent movies and create the movie watching experience in their own homes. Supplying candy, popcorn, and movies for all movie-watchers, these stores used to thrive until the development of Netflix and streaming movies instantly to a computer or TV became possible.

Netflix was founded in 1997 by Marc Randolph and Reed Hastings after Hastings was forced to pay overdue fines for a movie he had rented and failed to turn in on time. The idea of Netflix came to Randolph and Hastings after this frustration and in the year 2000 Netflix became a movie rental system providing a monthly subscription rather than dues based on due dates, late fees, shipping and handling, or number of movie rentals.

With this new, quick, and simple system of renting movies, the idea of driving to pick up movies to purchase movies with due dates became less and less popular amongst the population of movie watching fanatics. Soon after the major growth in Netflix and other quick and easy rental companies such as Redbox, the decline of Blockbuster Video and Hollywood Video began.

Blockbuster Video filed for bankruptcy in late 2010 and Hollywood Video was bought out by Movie Gallery in 2005. The evolution of movie rentals advanced with technology and now is quick and easy for anyone with a computer or TV.